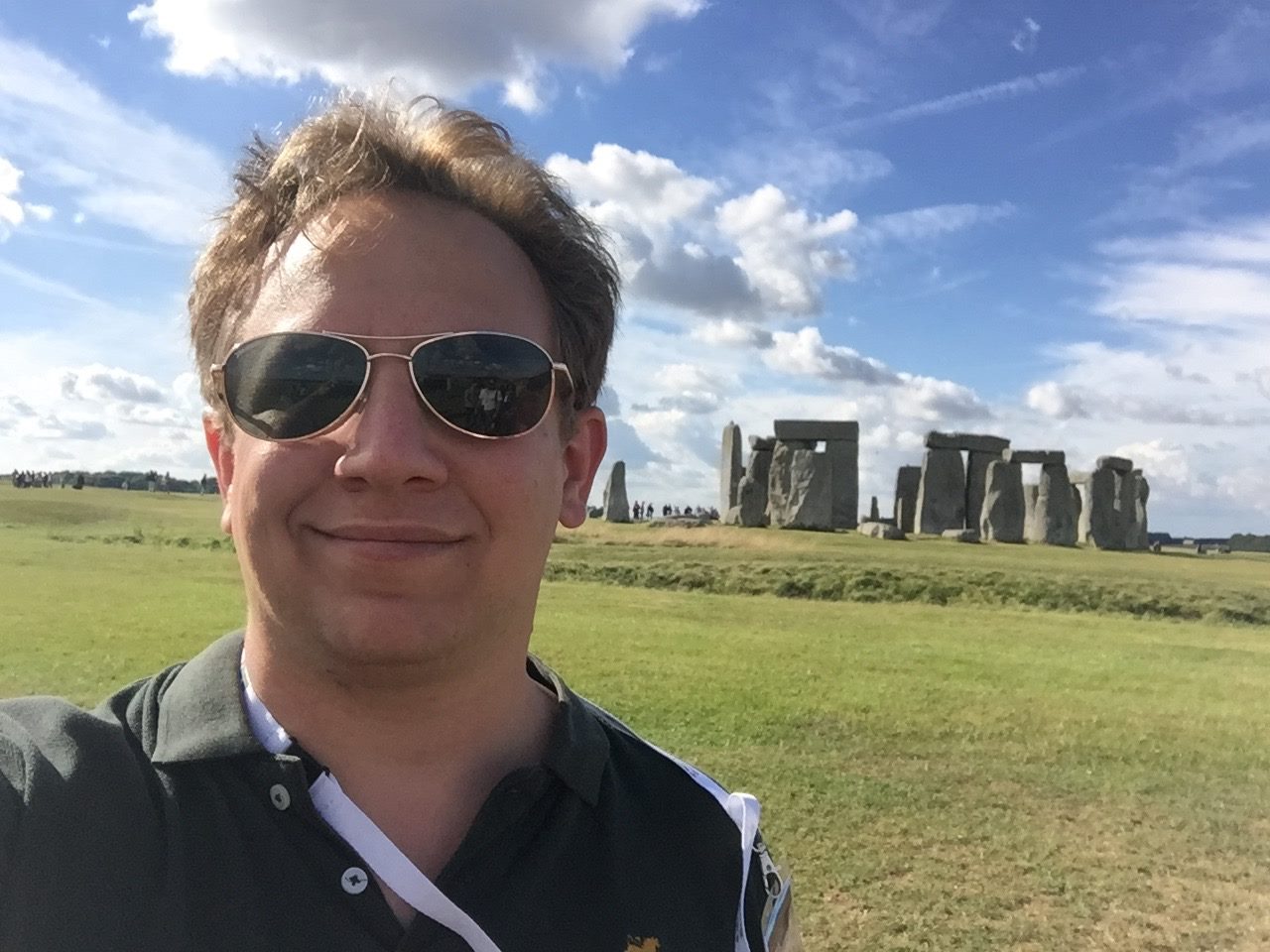 I am a research assistant professor in the nuclear theory group of the Maryland Center for Fundamental Physics. I was previously a postdoctoral researcher in the Institut für Kernphysik and Institute for Advanced Simulation at Forschungszentrum Jülich, in Germany.

I am a New Yorker through and through, although I haven’t lived there in some time—before moving to Germany in 2016 I lived in Berkeley and Washington DC. I would unhesitatingly trade the cleanliness of the subway system for 24/7 service. I fold my pizza. I think there is more to a bagel than its topology—genus-1 does not a bagel make. I read the Times, and try to do as much of the crossword as I can.

I am left handed. I sing in the shower. I love dogs. I like sour beers, porters, red ales, and stouts. I also like an in-your-face IPA or crisp cider but I have to be in the right mood. I enjoy stand-up comedy, Game of Thrones, Black Mirror, podcasts, classic rock, and learning new things. “Many times I've wondered how much there is to know.”
— Led Zeppelin 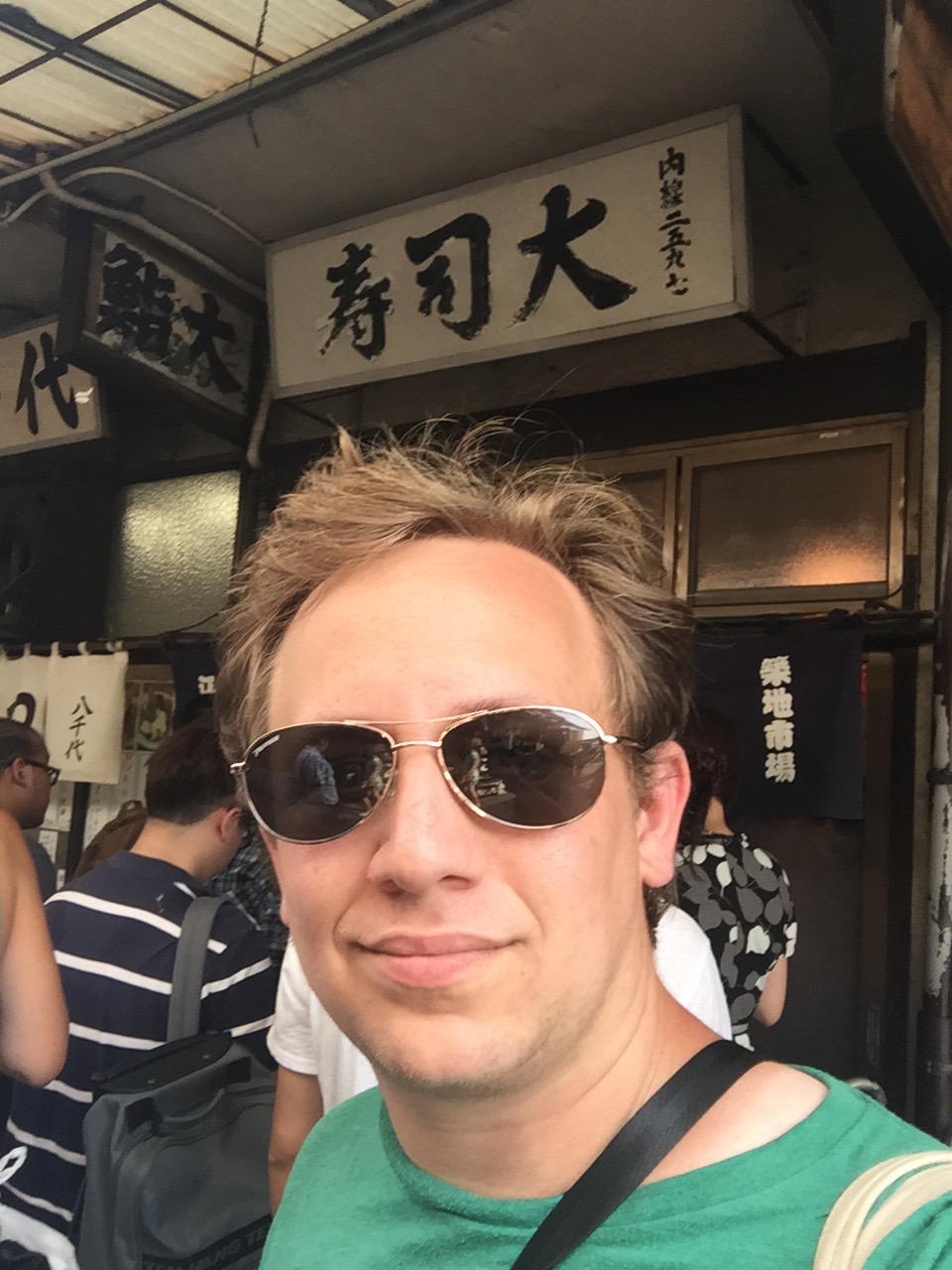 I was previously a postdoctoral researcher in the lattice group at Lawrence Livermore National Laboratory. I use mind-bogglingly gigantic, absolutely stupendous supercomputers to study QCD, the theory of the strong nuclear force using lattice techniques. I did a Ph.D. in nuclear astrophysics with Paulo Bedaque in TQHN, part of the Maryland Center for Fundamental Physics, I was an undergraduate at MIT, and I went to Hunter College High School. For more about my academic trajectory, see my CV.

My hobbies and interests include scuba diving, sailing, skiing, rock climbing, camping, pub trivia, juggling, board games, card games, bad jokes, and word play. I read a lot of science fiction, popularizations of (usually non-physics) science, and internet. I believe mathematics is discovered, and not invented—that it is permanent, fixed, and everlasting. This makes me a mathematical platonist. I believe the Many-Worlds Interpretation is obviously true. 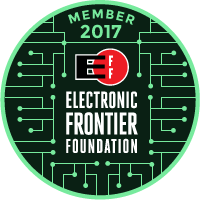 Sometimes I sign things with my PGP public key. I believe that strong encryption is fundamental to free speech, that pervasive surveillance undermines democracy, and that legal compromises of encryption are math denialism.